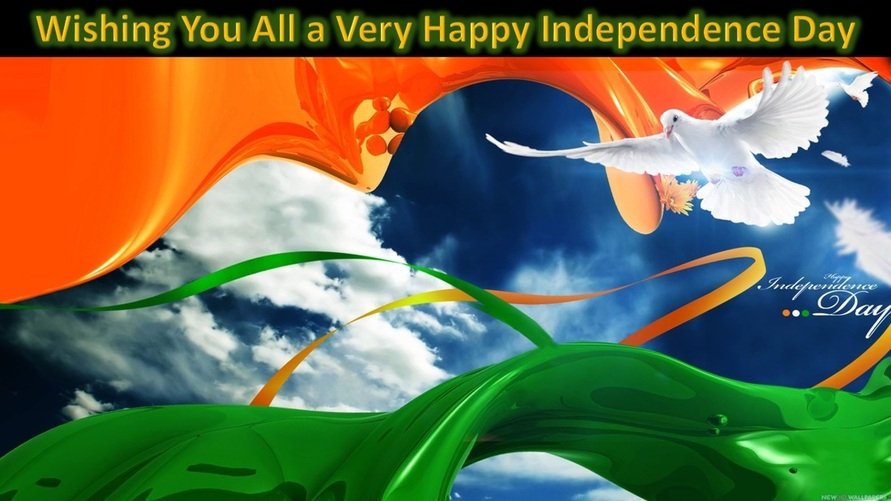 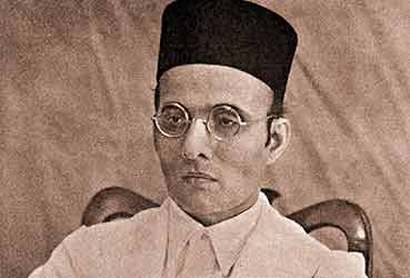 A look into the life of a Visionary freedom fighter :

Vinayak Damodar Savarkar, commonly known as Swatantryaveer Savarkar was a fearless freedom fighter, social reformer, writer, dramatist, poet, historian, political leader and philosopher. He remains largely unknown to the masses because of the vicious propaganda against him and misunderstanding around him that has been created over several decades. This website attempts to bring the life, thought, actions and relevance of Savarkar before a global audience. 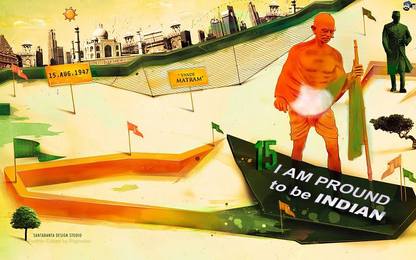 India : Today
Happy Independence Day
You Must be Pessimist Today By Naming Corruption on 66th years of #Independence Day But i would Still Say
I AM PROUD to be an #INDIAN because?

2. India has the maximum number of post offices in the world!

4. India has the second largest pool of Scientists and Engineers in the World.

5. India is the world’s second largest producer of small cars. It is the largest newspaper market in the world.

6. India is the only country other than the USA and Japan, to have built a super computer indigenously.

7. GM of Hewlett Packard, Chief Executives of CitiBank, Mckinsey & Stanchart, founder and creator of Hotmail, creator of Pentium chip are all Indians.

8. On 28 April 2008, a world record was set when India’s Polar rocket successfully placed ten satellites, including the country’s remote sensing satellite, into orbit in a single mission.

9. India is the second largest English speaking nation in the world.

11. Sanskrit is considered as the mother of all higher languages. It is the most precise and therefore suitable language for computer software. (A report in Forbes magazine, July 1987).

12. Despite the global meltdown that impacted most emerging market economies, India’s GDP growth second-fastest growing economy of the world.

13. India is the largest producer of milk, cashew nuts, coconuts, tea, ginger, turmeric and black pepper, in the world. It also has the world’s largest cattle population (281 million). It is the second largest producer of wheat, rice Now First, sugar, groundnut and inland fish.

14. The National Rural Employment Guarantee Act or NREGA, an Indian job guarantee scheme, enacted by legislation on August 25, 2005 is the largest ever – public employment programme visualized in human history.

15. The Mid-day Meal Scheme is the popular name for school meal programme in India, is the largest school lunch programme in the world, covering 12 million children.

16. Board of Control for Cricket in India, or BCCI, is the apex governing body for cricket in India is the richest body in world cricket.

17. The largest employer in the world is the Indian railway system, employing over a million people!

18. The World’s first university was established in Takshila in 700 BC. More than 10,500 students from all over the world studied more than 60 subject

* 38% of Doctors in America are Indians.

* 12% of Scientists in America are Indians.

* 34% of Microsoft employees are Indians.

* 17% of Intel employees are Indians.

* 13% of Xerox employees are Indians.

20. By volume of pills produced, the Indian pharmaceutical industry is the world’s second largest after China.

23. India is to be the first international customer of the Boeing P-81 Poseidon variant of the P-8A Poseidon.

24. Volunteers in Dungarpur, India planted 600,000 trees in 24 hours under the guidance of Indian Forestry Service which is a world record.

25. Reliance Group of Companies in India has the maximum number of shareholders in the world.

26. State Bank of India has the maximum number of branches in the world.

28. With 1,300.000 active personnel and 1,800,000 reserve ones, the Indian Army is the world’s second largest army in terms of military personnel, and the largest in terms of active manpower.

29. The largest reflecting telescope of Asia is in Kavalur Observatory (India).It is an indigenously built 93 inch telescope.

30. The economy of India is the twelfth largest economy in the world by nominal value and the fourth largest by purchasing power parity (PPP).It is the world’s second-fastest growing major economy.

31. Apart from these quantitative figures, qualitatively India has been the world leader in culture, ethics, religion, humanity since the very inception of humanity on earth. World is slowly realizing the importance of these values.

32. India has the second largest network of paved highways, after the U.S.

33. Nearly 49% of the high-tech start-ups in silicon Valley and Washington, D.C. are owned by Indians or Indian-Americans.

And More...
Proud to be INDIAN, And IF YOU FEEL these reasons are enough to be PROUD and Stand among the world as a INDIA then SHARE this with your FRIENDS.!